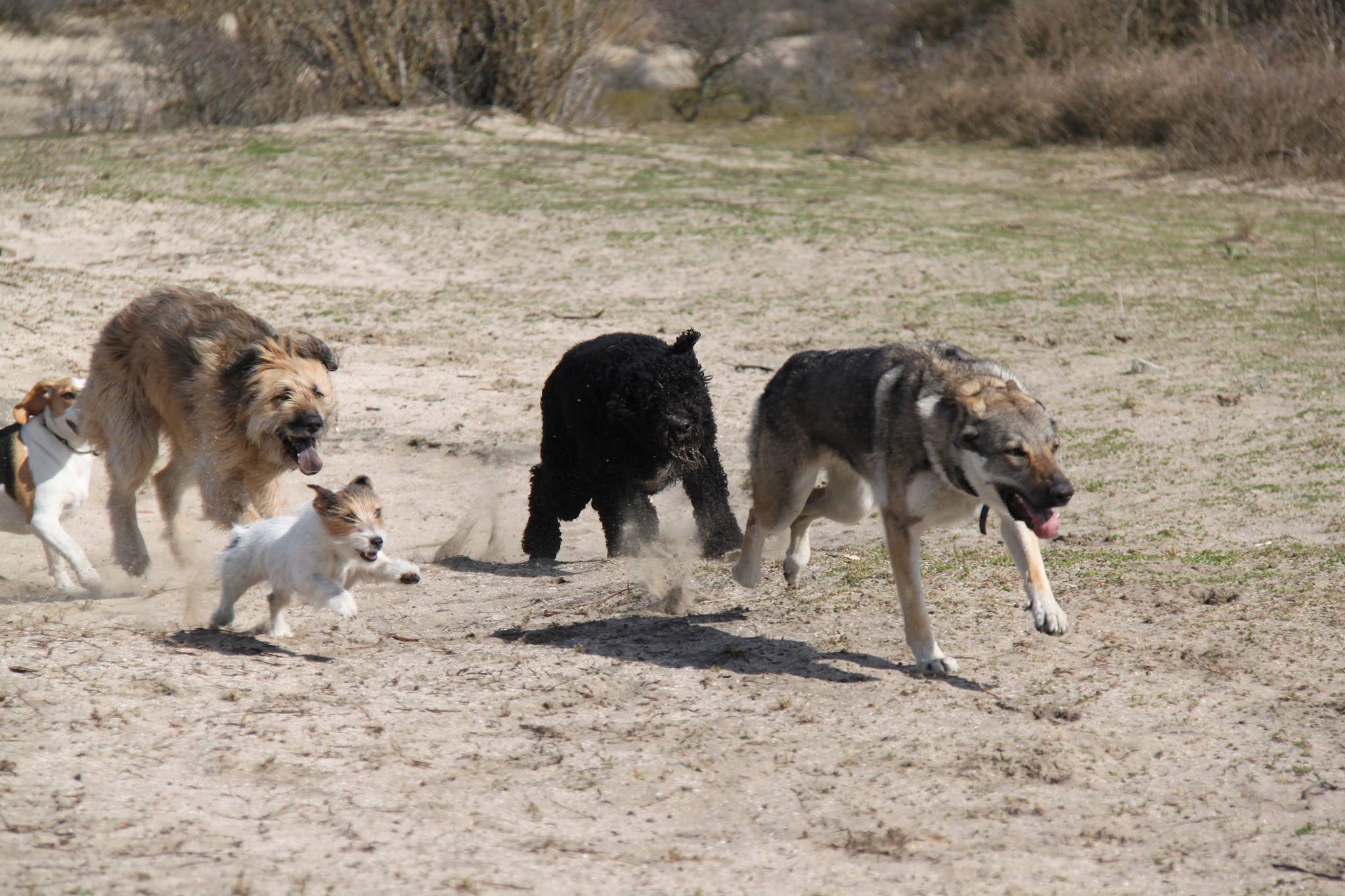 It’s not black and white when there is grey in-between.

Many of us share our homes and  lives with one or more canine companions. As dog owners, we probably class ourselves as ‘dog lovers’ who will happily make acquaintance with a new furry face and welcome the wet nose that invades our personal space. In theory, we should all be able to find common ground with the passion we hold for our pups.

However, the more I work with aggressive dogs the more I realize that ideology is far from the truth.

Whilst rehabilitating Nero, I can recall countless occasions where a ‘fellow’ dog owner would simply stand and stare at Nero wearing a disproving look. Some would shake their heads whilst muttering under their breath. Others would make negative comments, sometimes sarcastic, sometimes purely hurtful. They categorized Nero and I without a second thought. This only pushed and drove me more to prove all those superficial people wrong. Now, I coach and help others to recondition and alter their dogs behaviour. It’s true, not every human can handle an aggressive dog. There’s not many who will come to accept the accusations that loving one brings. Not every one will adopt an unwanted dog with behavioural issues from the shelter and offer the commitment that is required to change that dog’s life. These individuals deserve praise and recognition, not clouded judgement and words  of hate.

One thing I feel very strongly about is the stereo typing that surrounds certain breeds or behaviours. It’s something that has become increasingly worse over the past few decades due to media propaganda and people taking on powerful breeds for their status and appearance as opposed to doing their research into which breed would suit their lifestyle. Breed Specific Legislation (BSL) laws and irresponsible owners are constantly adding to this unfair stigma which is injecting fear into society by the bucket load. It’s through working with various clients and dogs that I realized how much  public negativity can delay the rehabilitation progress for that dog and potentially destroy any confidence that owner has worked so hard to build. Confidence is essential when training any dog, especially when working with aggression. If you have never owned a reactive dog, it may be hard for you to comprehend exactly what emotions you experience holding the other end of the leash. I doubt you will understand what a challenge behaviour modification can be or what damage an unfair, voiced opinion can do. It may be the case that the barking dog you saw across the street was out on the first walk after a traumatic experience. It could be the first day of adoption after the pound or part of a consistent training plan. My point is try not to automatically judge the scenario and if you don’t have anything nice or constructive to say, don’t bother.

Instead, if you do see another owner working with a fearful dog and your dog is calm and social, perhaps offer your help as a distraction. I’m not saying offer your dog as a sacrifice to the aggressive dog that’s lunging and snarling. I’m suggesting do the opposite to the spectators that are so quick to confirm the implemented stereo-type by looking down their noses. I’m so thankful to the kind people who I have come across that have observed a training session in a local park and understood what we were working towards. By giving a few minutes of their time and their dogs as practice, they have assisted in helping another animal overcome an issue. That’s true compassion for dogs.

Another stereotype that surrounds rehabilitating a dog is the muzzle. The public are so quick to assume the worst upon seeing a dog wearing one. But take a split second to think about it. That individual is actively using the muzzle as a tool for control and management. Taking a dogs ability to bite away means that an aggressive dog can begin learning to socialise without the risk of harming another animal. Combined with desensitization and counter-conditioning, it allows them to rely on their primary sense of smell and actively accept other dogs into their personal space. Majority of dogs you see wearing a muzzle will only be doing so temporarily till they have built enough confidence and social skills to be without. Perhaps ask the owner if you may approach and what stage of training they are currently at? Become part of someone else’s success story.

That’s Nero in the image below this paragraph. I used this specific shot for a reason. The moment that Nero corrected that Labrador for trying to mount my girl @crazydaisycavoodle  was perfectly captured on camera. To the average person, they will see an aggressive German Shepherd perhaps about to attack. His body language speaks volumes. But to any educated or experienced dog owner, corrections are not perceived as an aggressive act and rather a must in doggy mannerisms and  every day social situations. The two dogs continued to butt sniff after Nero’s single echoing bark then went their separate ways. There was a wordless conversation between the Labrador’s owner and I with exchanged giggles at the Lab’s attempt at getting lucky. As a dog lover, surely you could take the time to get to know the story and circumstances that surround an aggressive dog. Especially if you see them on a regular basis. If you’ve had a similar experience, share it with the owner! Offer words of encouragement or training ideas that may help another dog stop being branded by their appearance. Every criticism you make without knowing the full extent of the situation may push an owner to the point of giving up. Never assume that by witnessing a dog displaying aggressive behaviour that you have the right to humiliate and criticize the owner or blame the breed. Open your mind to the possibility that you could actually help aid a dog to have a better future and take pride when you do so. Go on, accept my challenge!